Located on the corner of Sutton Avenue and Salem Rd, our Salem Campus is a place of hope where lives are restored by the love and healing power of Jesus. We are loving on the Mt. Washington area with community meals, after-school tutoring, and providing back to school necessities and Christmas gifts to families in need. 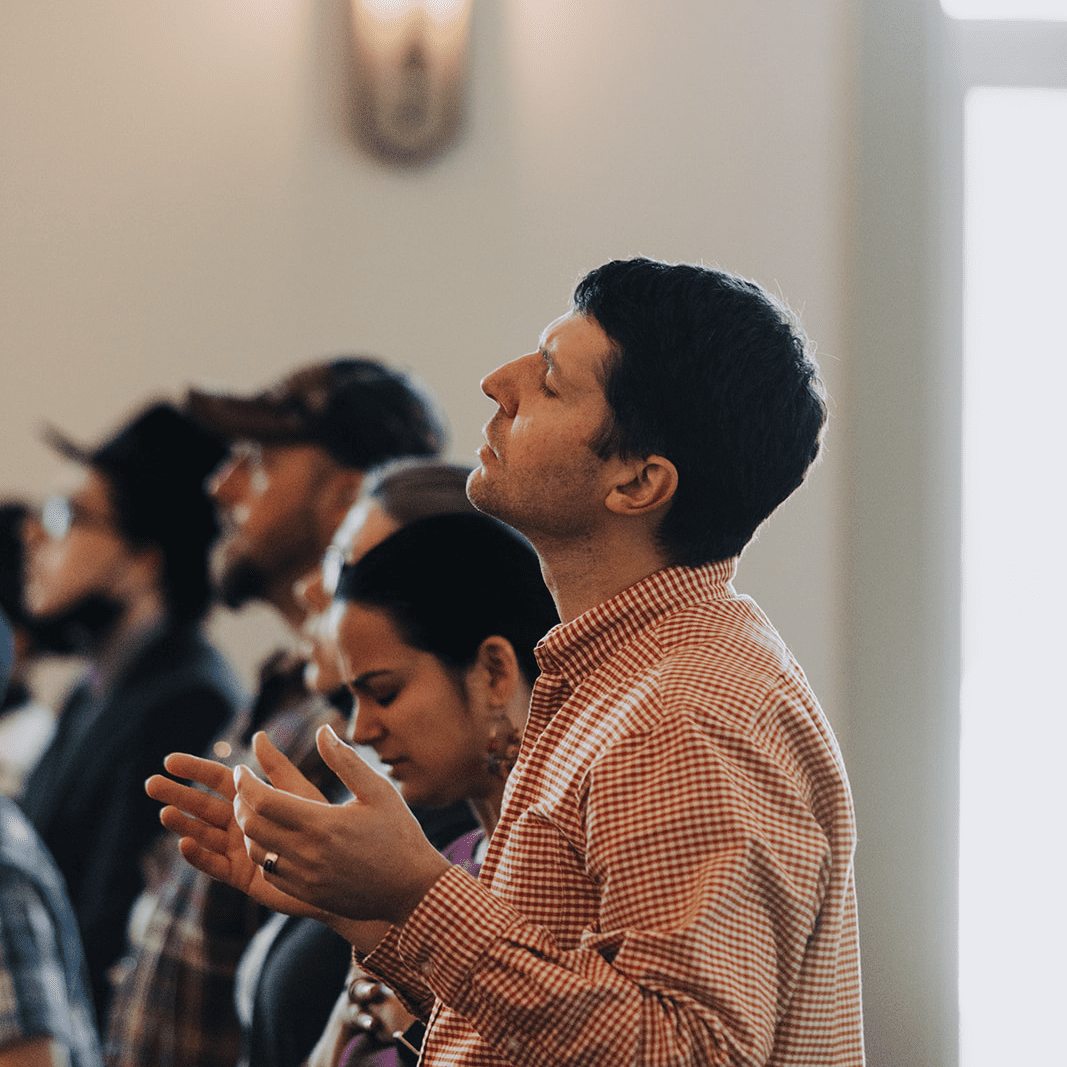 We breathed new life into this historic church when we took over in 2021. Our Sunday morning service is contemporary worship in a Worship Center that is both state-of-the-art and retains its historical beauty. The service includes a time of corporate worship, a message, and opportunities to receive individual prayer after the service.

Children go to their own Sunday morning programs after the service starts. We have a safe and secure environment for kids to have fun and learn lessons from the Bible. Enjoy worship and adult fellowship knowing your kids are in a safe and loving place, likely having some big fun too.

Sunday Morning Worship
10 am in the Worship Center

Sunday evening service typically includes an extended time of worship, a message, and prayer. On the third Sunday of the month, we have area ministries bring the teaching, equipping, and healing. Open Heaven Ministry will lead on third Sundays. Find out more at openheavenministries.com.

Enter off Salem Rd and park in the back of our main building. There are signs to direct you to the doors where our greeters will give you a warm welcome.

When you arrive, drop by the Guest Services Desk in the Lobby. You'll find helpful folks available to answer your questions and greet you with a cup of coffee.

The Founder. Francis McCormick (1764-1836), who fought under Lafayette at the siege of Yorktown, founded Methodism in the Northwest Territory. His evangelical and pioneer spirit led him from his Virginia birthplace to establish churches in the wilderness, first at Milford, Ohio, then here, at his village of Salem. He rests with his family and followers in the nearby churchyard.

Families of Salem Settlement first held services in Francis McCormick's log home in 1805. A log church was built here in 1810 on land McCormick gave for religious and educational purposes. A new brick church was constructed in 1828. In 1863, the existing church was built, the bricks from the second church being used for the educational building next door.

Fast forward to 2019, Salem Community Church Pastor John Larsen retired. That congregation merged with Anderson Hills. The building was remodeled and reopened in September of 2021 as Salem at Anderson Hills. We want to be a light to the Mt Washington community providing hope and healing. 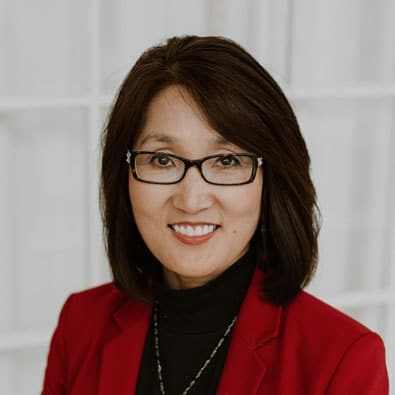 Dr. SueLee Jin has a Bachelor's from Miami University and a Masters of Divinity and Doctorate of Ministry for Randy Clark Scholars from United Theological Seminary. SueLee has a passion for reaching people through the gospel for salvation, healing, and wholeness for individuals and for cultural transformation as she partners with the Holy Spirit. She and her husband, Young, have two grown children and grandkids. SueLee, as well as our other four pastors, take turns bringing the message on Sunday Mornings.